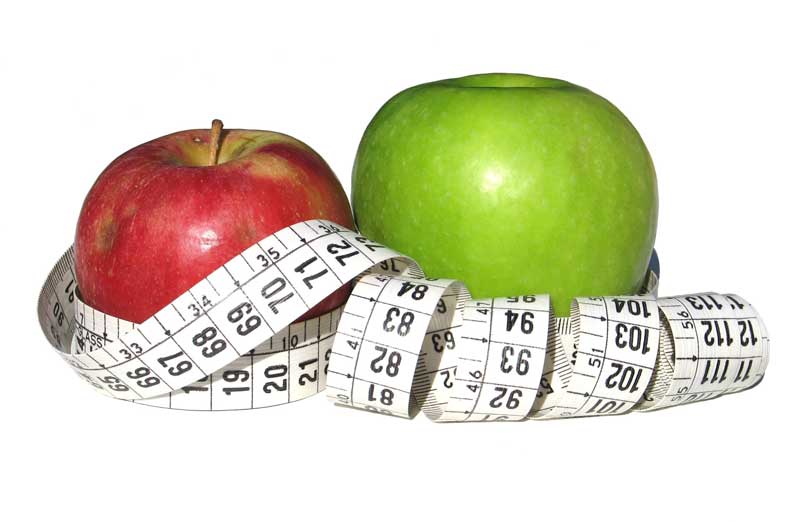 Many people in Canada want to undertake a weight loss program or activity because they want to feel better about themselves and, of course, to be healthier.

A physically fit mind and body increases feelings of self-worth, but not everyone is successful in attaining it. Some people complain how hard it is to “melt the fat off their bodies”, and they are not alone.

Obesity has become a serious health concern and government officials warn that it is one of the leading causes of preventable deaths in the country. According to the Canadian Community Health Survey in 2004, about 23 percent of Canadians, particularly those 18 years of age and above, were categorized as obese, while 36 percent were overweight. The survey was determined using the body mass index or BMI. The Centers for Disease Control and Prevention in America defines BMI as a number calculated from a person’s weight and height. It provides a reliable indicator of body fatness for most people and is used to screen for weight categories that may lead to health problems.

The 2004 survey also revealed the following percentage of obese and overweight Canadians by province:

Aside from the popular routine of regular exercise and counting calories, there are many weight loss programs out there that involve a structured diet.

A fat that reduces fat

There is a food supplement currently out in the market called conjugated linoleic acid or CLA, a type of good fat naturally extracted from safflower oil. According to experts, CLA intake speeds up metabolism that helps to efficiently burn fat, minimizes their appetites, lowers the blood sugar levels, and boosts the immune systems.

Besides reported benefits to diabetics and those with elevated cholesterol, CLA’s discovery and use has contributed to a decrease in obesity and its associated complications for many people living in Canada and elsewhere. Studies have shown numerous people who took CLA consequently lost significant weight compared to those who did not as well as having gained more muscle mass and losing inches from their waist.

For many centuries, brewed green tea drinks have been used to help boost energy, enhance mental concentration, and maintain a good heart and immune system.

Researchers have discovered that green tea contains a polyphenol called “epigallocatechin gallate” or EGCG, which appears not only to make weight loss possible, but also fights toxins that cause cellular damage, aging, cancer, and other harmful diseases. One study revealed that those who took green tea extract capsules daily increased their fat burning without accelerating their heart rate and the green tea had a positive impact on cholesterol, triglycerides, blood pressure and blood sugar.

The combination of CLA and green tea which naturally contains caffeine has been approved by Health Canada for weight loss.

Do you want to lose weight without going[...] 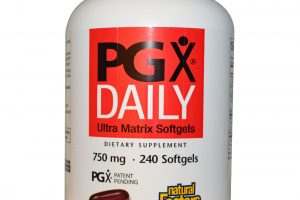 FEEL FULL FOR HOURS WITH PGX®

PGX® (PolyGlycopleX®) is a natural polysaccharide complex with a blend[...]

What about Vitamins and Other Weight Loss Options?

Many obese and overweight people in Canada have tried a[...]