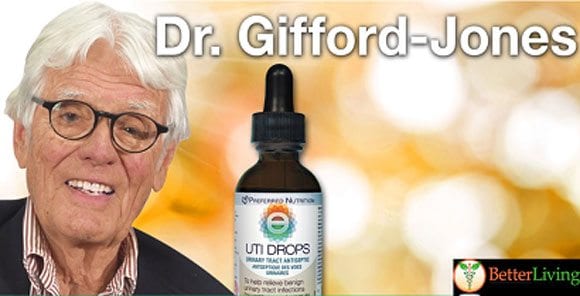 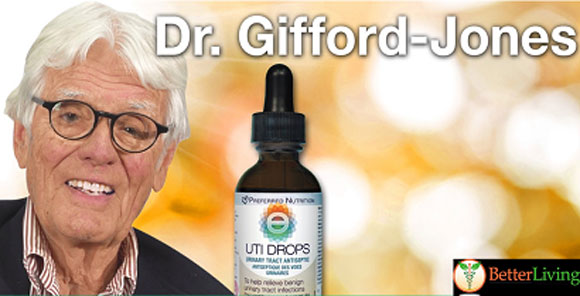 In North America, approximately 30 to 50 million people, mostly women, the elderly and those with weakened immune system, suffer from urinary tract infections (UTI) and cystitis (bladder infection). UTI’s are an infection in any part of the urinary system – kidneys, ureters, bladder and urethra. The lower urinary tract – the bladder and the urethra are most commonly affected by UTIs and due to their anatomy, women are more prone to urinary tract infections then men. These infections are usually caused by bacteria that enters the urinary tract through the urethra and multiply in the bladder causing symptoms such as fever, painful and frequent urination and urgency. It is important to treat the infection effectively and in a timely manner in order to prevent it from spreading to the kidneys and to avoid the possibility of permanent kidney damage or sepsis.

Now there is a safe, effective and fast way to deal with your UTI, whether an occasional or recurring problem, and it is available at Better Living in Toronto. Preferred Nutrition introduces to Canada the European herbalist formulated UTI E-drops.  UTI E-drops contains natural essential oils of juniper, lavender, eucalyptus and pine needle and has been used for 20 years in Central and Eastern Europe for treating UTIs. This herbal remedy prevents the bacteria from sticking to the bladder wall which makes it easier to flush them out with urination.  UTI-E drops also prevent further bacterial growth due to its antiseptic properties and the ability to form a protective layer on the walls of the urinary tract.

Here are some of this product’s top selling points:

“Today, it makes sense that this natural herbal remedy, tested by time, should be tried before drugs are prescribes. UTI E-drops fills this need.”

“When I began to experience symptoms of urinary tract infection (stomach aches, burning during urination, fever, etc.), I started taking UTI E-Drops three times per day. Twenty-four hours later, my symptoms had been reduced, and within a few days, they had disappeared completely. At the beginning, I thought it was a coincidence, and that I had just gotten lucky. However, when I experienced the same symptoms a year later, I took UTI E-Drops again. Just like the first time, my urinary tract infection was cured with UTI E-Drops!… I would recommend this product to everyone!”

If you are suffering from painful and frequent urination, urgency and/or other symptoms of urinary tract infection, UTI E-drops could be just what you need and is always in stock at our Toronto based health food store. Our knowledgeable staff at Better Living is available to answer your health related questions at 416-249-1895 or info@betterliving.co. 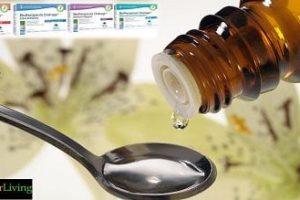 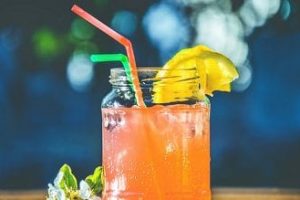 Kombucha If you are looking to add more probiotics foods[...] 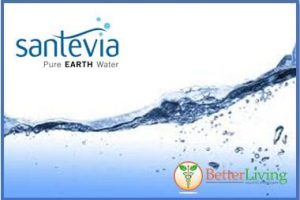