Depression and insomnia are two of the most prevalent concerns for which patients will seek medical treatment. 5?Hydroxytryptophan (5?HTP) is derived from the seed of Griffonia simplicifolia and is a precursor needed for the synthesis of the neurotransmitter serotonin as well as for the neurohormone melatonin. Serotonin is synthesized in the intestinal tract by the enteric cells as well as in the central nervous system. Orally administered serotonin is not able to cross the blood-brain barrier, and therefore cannot enter the CNS. 5?HTP, however, is able to cross the blood-brain barrier, where it can then be utilized as a precursor to generate serotonin. Serotonin plays a role in regulating mood, sleep, appetite, sexuality, body temperature, and aggression.

Take 1 capsule three times daily or as directed by your health-care practitioner. 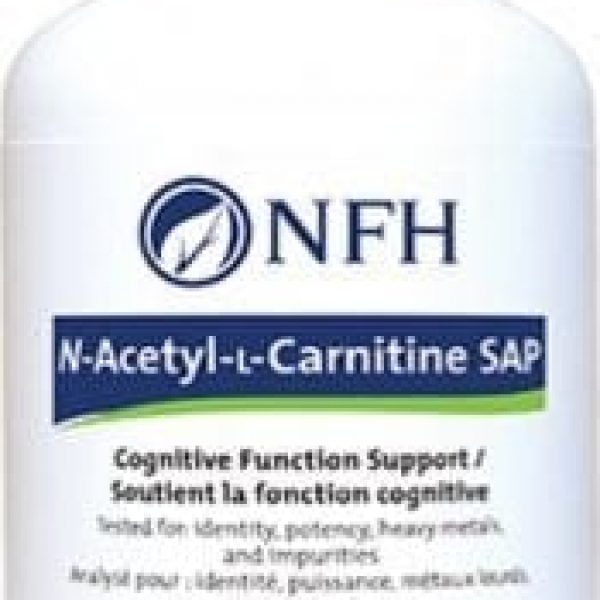 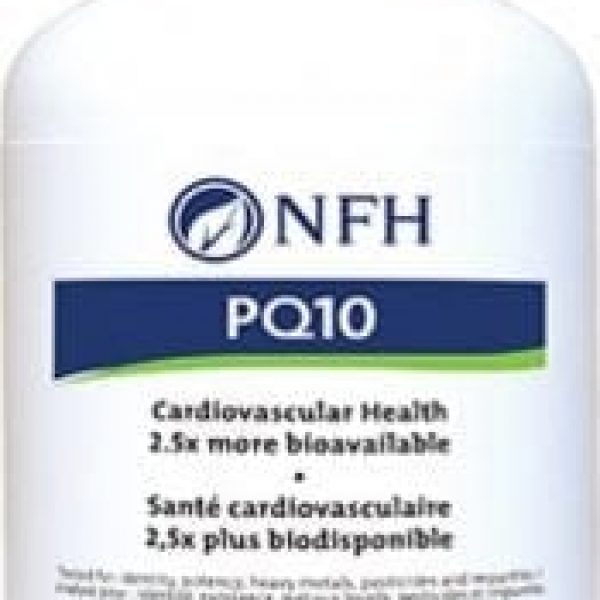 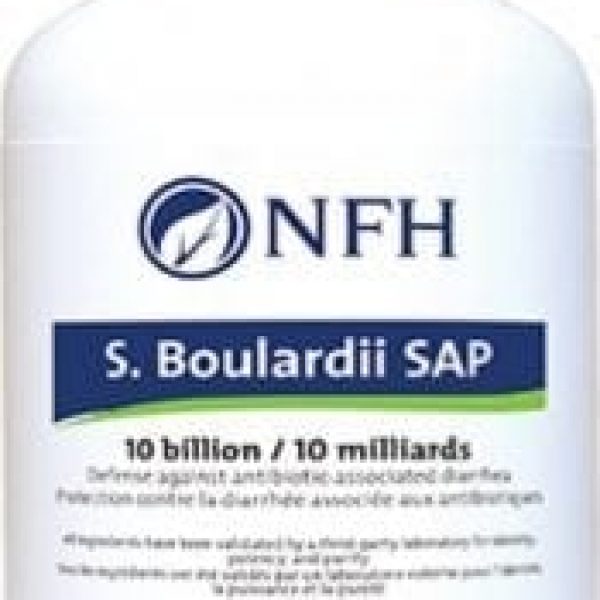 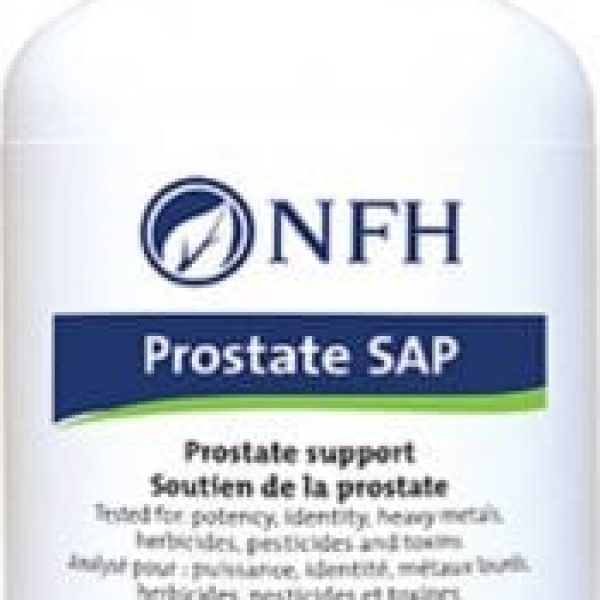