Acetyl-L-Carnitine plays a key role in maintaining normal brain and nerve function during aging, as many well-designed human and animal studies have shown consistently. Acetyl-L-carnitine is a naturally occurring metabolite of L-carnitine, and both are present in the diet, particularly in foods of animal origin.

Acetyl-L-carnitine capsules may be a useful nutritional adjunct for individuals who wish to support the bodys nervous system and brain function.
Ingredients:

Adults take 1 capsule daily or as directed by physician. This product is best taken with meals. 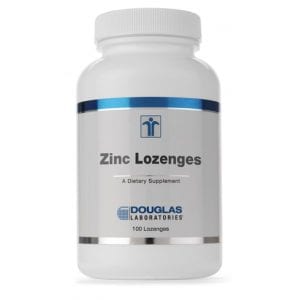 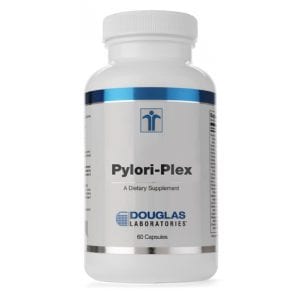 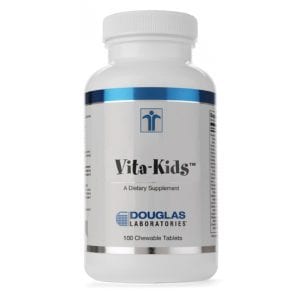 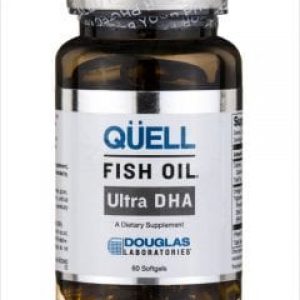