Aires Defender Infinity has two next generation 9 core silicon based micro processors that provide universal protection from electromagnetic radiation pollution coming from widely spread personal communication devices, power lines and cellular towers. Aires Defender Infinity is a universal stabilizer of the body’s function state. The human body is an open physical system that constantly exchanges energy and matter with its environment. The Aires Defender is a device that harmonizes the interaction of external electromagnetic fields with the body’s own baseline radiation, bringing their parameters into alignment. Thus, the Aires Defender, acting as an adapter between the environment and an object and vice versa, stabilizes the body’s functional state.
How it Works
First, an electromagnetic impulse from an electronic device is registered by the resonator antenna. As soon as the charge has accumulated it is automatically redistributed to the Aires microprocessor. Next, a surface wave is created. Further, the microprocessor’s slitted matrix generates a hologram that is a three-dimensional structure with a regularly alternating maxima and minima of field intensity. Finally, the resulting hologram interacts with external radiation, changes it (via the direct and reverse Fourier transform), harmonizing it with the body’s radiation, thus preventing conflict between external radiation and the radiation from the body’s cells. Harmonizing is accomplished by matching the radiation to your own body’s electro magnetic field. 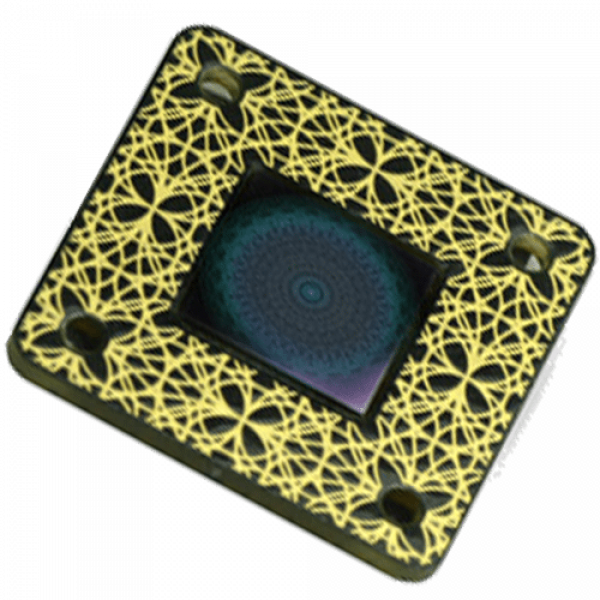 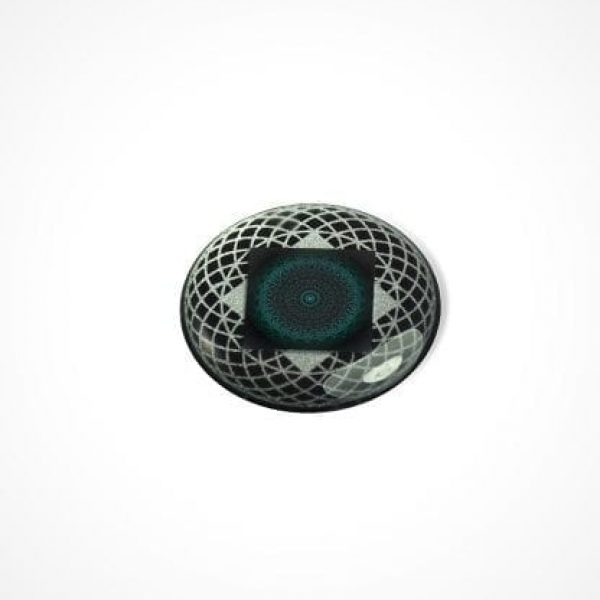