Cilantrogen provides an excellent source of cilantro extract to assist with the detoxification of mercury and other heavy metals, as well as to enhance the digestive system. Mercury is toxic to all cells and is capable of crossing the blood-brain barrier, directly affecting the central nervous system. Cilantro chelates heavy metals such as lead and aluminum, and is known as the most effective intracellular mercury chelator for the neuromuscular system, brain tissue and nervous system.

Cilantro has been reported to remove mercury, lead, and aluminum from body tissues by accelerating their urinary excretion. In a study in mice, localized lead deposition in femur and kidney as well as renal tissue damage was decreased by administration of cilantro. Cilantro is capable of crossing the blood-brain barrier to mobilize heavy metals stored in the brain and spinal cord and moving it into the connective tissues, although cilantro alone often does not remove mercury from the body; it often only displaces the metal’s form intracellularly or from deeper body stores to more superficial structures, from where it can be more easily removed with other chelating agents. There is preliminary evidence from human study that cilantro may prevent the absorption of mercury contained in amalgam dental fillings. Animal study has shown that Coriandrum sativum has suppressive activity on lead deposition, probably resulting from the chelation of lead by some plant constituents.

Take three capsules two times daily away from meals, or as recommended by your health care practitioner. 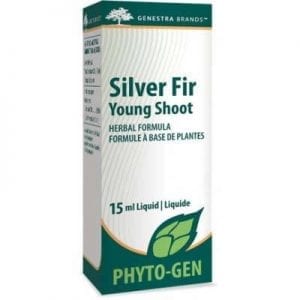 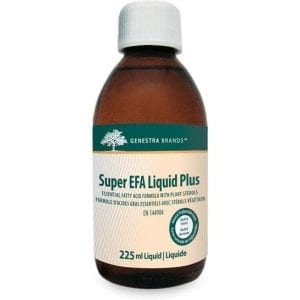 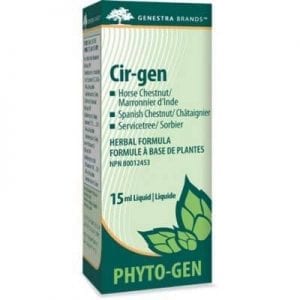 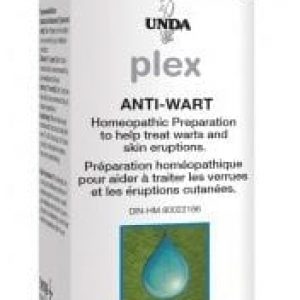