Anxiety, Brain Function and Sleep
DopaTropic® Powder contains a naturally occurring source of L-Dopa from the seed of the Mucuna pruriens plant. Dopamine functions to trigger numerous nerve impulses that affect muscle movement. Dopamine is also largely responsible for regulating physical movement, and emotion, and also effects the pleasure and motivation centers of the brain. Dopamine also assists neuronal transmission between neurons in the brain. Thus, the less dopamine there is, the less communication there is between the cells in the substantia nigra (midbrain). This area of the brain plays an important role in reward, addiction, and movement.

Dosage:   One (1) rounded teaspoon (approx. 4.4 g) mixed with six (6) to eight (8) fluid ounces of water or beverage of choice, as a dietary supplement or as otherwise directed by a healthcare professional.

Active Ingredients:  Mucuna pruriens (seed) (extract).
Other Ingredients:   Erythritol (a natural, zero glycemic carbohydrate). This product is gluten and dairy free.
Product Warnings:  Not recommended for pregnant or lactating women. Avoid in patients with psychosis or schizophrenia. Avoid in patients with diabetes and those taking anticoagulants or monoamine oxidase inhibitors. KEEP OUT OF REACH OF CHILDREN. 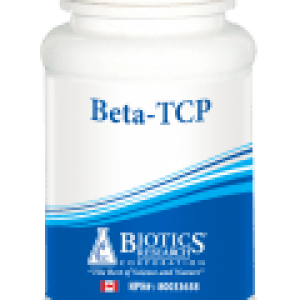 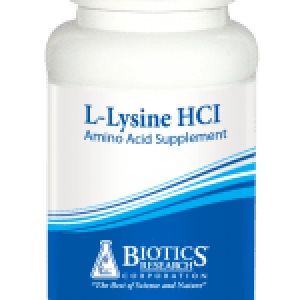 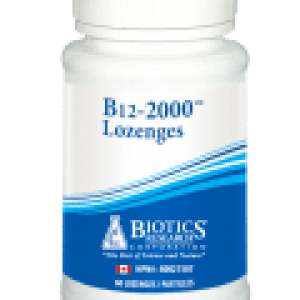 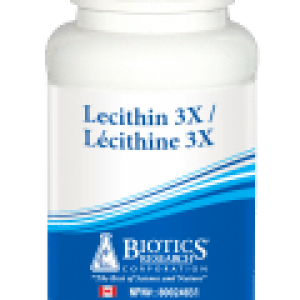