FlavonAll may be taken as a dietary supplement for individuals who wish to increase their intake of a broad spectrum of nutritionally important flavonoids.

FlavonAll®, provided by Douglas Laboratories®, is a convenient dietary multi-flavonoid supplement designed to provide a broad spectrum of beneficial antioxidant flavonoids in nutritionally meaningful amounts. FlavonAll delivers these flavonoids in the form of eight potent standardized extracts that are of the highest quality available.

Flavonoids are a class of phytochemicals that are responsible for many of the brilliant colors of fruits and vegetables. They are perhaps the most beneficial phytochemicals found in food. Flavonoids are extremely potent antioxidants, scavenging many potentially damaging free radicals. Some flavonoids appear to be much more potent antioxidants than even beta-carotene, vitamin C or vitamin E. Many flavonoids are also capable of binding to metal ions, which prevents these metals from acting as catalysts that enhance free radical production in the body. Many flavonoids support the health of the bodys circulatory system by helping maintain proper vascular permeability, integrity, and resiliency. Flavonoids also have a wide array of other biochemical functions. For example, flavonoids are involved in immune function, gene expression, capillary and cerebral blood flow, platelet aggregation, liver function, enzyme activity, and collagen, phospholipid, cholesterol, and histamine metabolism.

Pycnogenol and Grape Seed Extract. Pine bark extract (Pycnogenol®) and grape seed extract are rich in proanthocyanidins, which are highly regarded for their strong antioxidant properties and their role in supporting the bodys connective tissues and capillary blood vessel system. FlavonAll provides the original pine bark extract from the European coastal pine (Pinus maritima) containing 80 to 85% proanthocyanidins. A high-quality European grape seed extract (from Vitis vinifera) with a minimum of 92% proanthocyanidins is also included. Typical maintenance amounts of pine bark or grape seed extract are about 0.5 milligram per pound body weight per day. Accordingly, FlavonAll provides 75 mg of a combination of both extracts in a suggested daily intake of two tablets.

Red Grape Skin Extract. The skins of red and black grapes are rich in the dark red-violet flavonoids, the anthocyanins that are also present in red wine. Studies show that these flavonoids are surprisingly strong antioxidants. They are many times more potent than vitamin E, helping prevent the detrimental oxidation of blood lipoproteins. FlavonAll contains 100 mg of a concentrated extract made from the skins of Spanish red grapes providing a minimum of 30% anthocyanins.

Bilberry Extract. Bilberries (Vaccinium myrtillus), a northern European cousin of the North American blueberries, are a rich source of anthocyanosides. Aside from being potent antioxidants, bilberry anthocyanosides were found to be important for eye health, capillary stability and blood flow, healthy veins, and normal wound healing. For maintenance purposes, two tablets of FlavonAll contain 120 mg of a standardized 25% anthocyanoside extract made from ripe Swedish bilberries.

Green Tea Extract. Green tea (Camellia sinensis) is one of the most widely consumed beverages in the world. Chinese and Japanese people typically consume 2 to 10 cups of green tea daily providing polyphenolic catechins, such as catechin, epi-catechin, epi-gallocatechin (EGC), and EGC gallate (EGCG). Twenty times stronger than vitamin E, EGC and EGCG play important roles in the bodys defense against free radicals. Green tea catechins also support normal immune response, and are involved in blood cholesterol metabolism. To realize the full benefits of green tea, two tablets of FlavonAll provide 900 mg of a top quality decaffeinated green tea extract with 20% polyphenols. In terms of catechins, each tablet of FlavonAll is equivalent to one cup of freshly brewed green tea.

Ginkgo Biloba Extract. Known in traditional Chinese folklore for about 5,000 years, the leaves of the Ginkgo biloba tree provide flavonoids as flavone glycosides and terpene lactones, which are important non-flavonoid phytochemicals. Numerous studies have evaluated the influence of ginkgo terpene lactones on capillary and cerebral microcirculation. Research also shows that the abundant flavone glycosides in ginkgo are potent antioxidants. The total benefit of ginkgo is most probably based on the synergistic effects of its constituents. Gingko extract is respected for its potency and purity, and is derived only from young, fresh leaves that are especially rich in flavone glycosides and terpene lactones. The many human trials performed with ginkgo have used 120 mg per day of the 50:1 standardized extract. About 80 mg per day is more appropriate for maintenance purposes and is the amount provided by two tablets of FlavonAll. FlavonAlls Ginkgo extract (50:1) delivers a guaranteed minimum potency of 24% flavone glycosides and 6% terpene lactones. It also provides a minimum of 0.8% ginkgolide B.

Milk Thistle Extract. Milk thistle (Silybum marianum) is a Mediterranean plant producing fruits that are rich in a group of flavonoids, known collectively as silymarin. Silymarin has been shown to support healthy liver function under a variety of environmental stress factors such as alcohol consumption and exposure to pollutants and other potentially harmful substances. Silymarin compounds are also known for their antioxidant activities preventing lipid peroxidation by excessive free radical levels. FlavonAll delivers 175 mg of a top quality standardized European milk thistle extract with a guaranteed minimum potency of 80% or 140 mg of silymarin in two tablets.

Citrus Bioflavonoids. The white albedo layer of citrus peels is especially rich in the bitter tasting flavanones hesperidin and naringin. Citrus juices, however, are low in bioflavonoids. Likemostflavonoids,those from citrus are free radical scavenging antioxidants that work in synergy with vitamin C. FlavonAll provides 250 mg of a concentrated complex containing 50% citrus bioflavonoids, of which 75% is hesperidin and 25% naringin. This extract is essentially free of citric acid to which some people may be sensitive.

One to two tablets, two times daily as a dietary supplement, or as directed by physician.
Cautions:

Keep out of reach of children.
Amount: 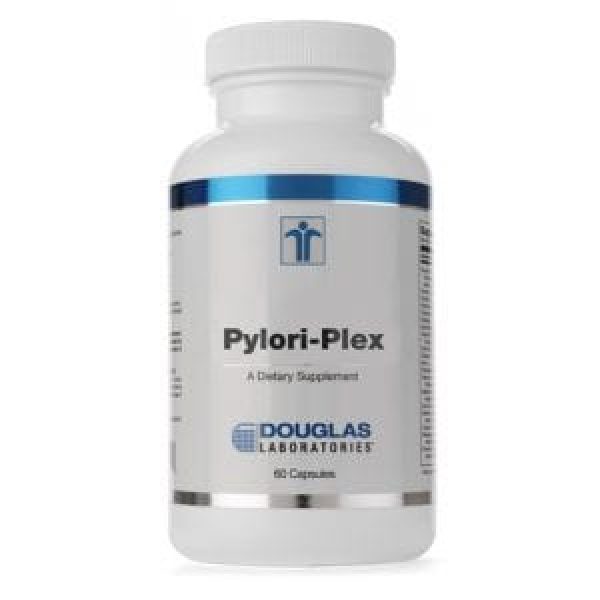 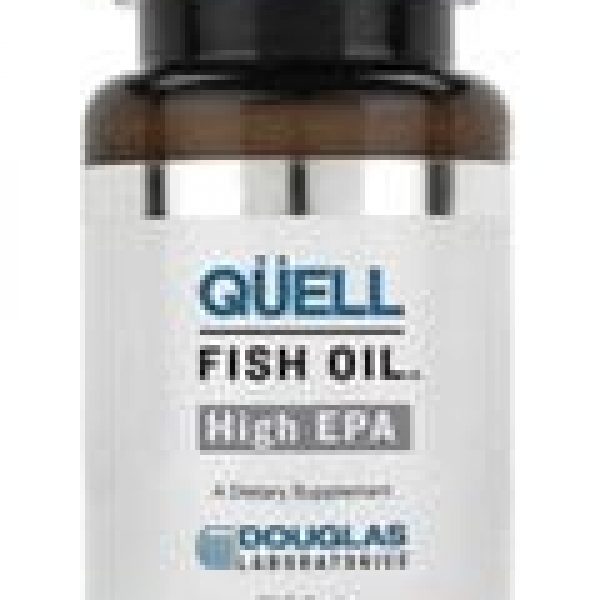 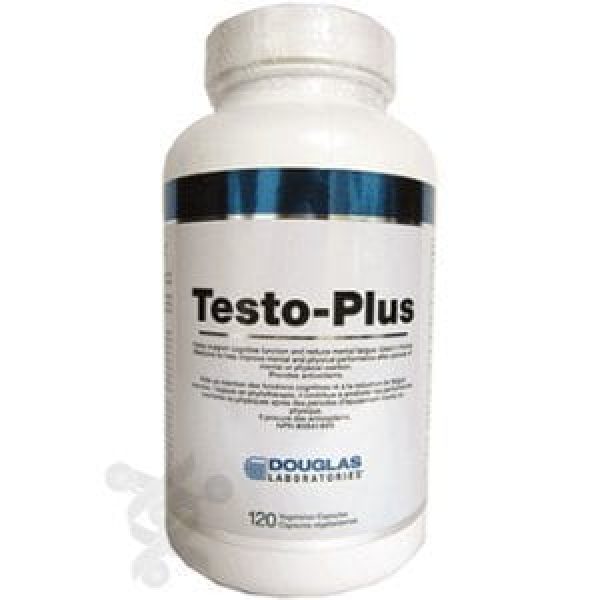 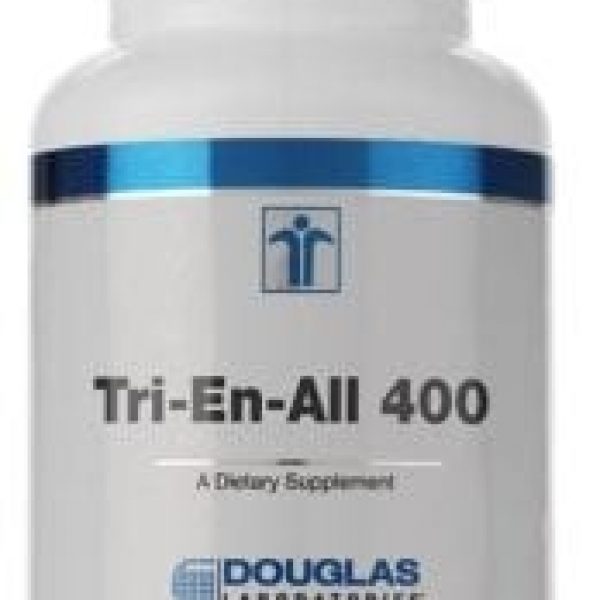