Recommended for:
Stress
Edema
Support for tense muscles
Veta constitutional
Stress and AnxietyAshwagandha has traditionally been used as an Ayurvedic remedy for anxiety, an effect well documented in animal models. In a controlled study in humans stressed with repeated, heavy swimming, people taking ashwagandha were better protected against gastric damage, depletion of vitamin C, and exhaustion of a key adrenal hormone, and had increased physical endurance compared with people taking Panax ginseng. Similar studies have shown that providing lab animals with ashwagandha leads to better stress tolerance, longer swimming times, greater maintenance of glycogen energy stores, the development of more heart muscle mass, protection against the shrinking of the adrenals and the depletion of vitamin C, and more muscle weight gains.
Helps Recharge the Mind and Body.
A powerful Ayurvedic adaptogenic herb
Helps with chronic stress, low energy and poor endurance
Supports the function of the immune system and liver
One of the highest doses available
Gandha-600 is an extract of Withania somnifera (ashwagandha), a plant widely used in Ayurveda, the medicine of ancient India. Ashwagandha is traditionally used in Ayurveda as Rasayana (rejuvenative tonic), to relieve general debility, especially during convalescence or old age, as a sleep aid, to balance aggravated Vata (nervine tonic, sedative), and for memory enhancement. Ashwagandha is the ideal supplement for those facing constant stress and chronic fatigue. Ashwagandha is one of the most revered and widely used plants in traditional Ayurveda, the medicine of ancient India. Also known as Indian ginseng, it is considered a rejuvenative tonic, supporting energy and vitality. Gandha-600 is an extract of Withania somnifera (ashwagandha), properly standardized for its withanolide and sitoindoside content. In North America, ashwagandha is primarily known and used as an adaptogen to support the body during stress. This formidable adaptogen supports immunity and liver function and enhances the bodys adaptive response to stress. It also protects against various symptoms of stress including the development of digestive problems, vitamin C depletion, adrenal exhaustion, suppressed immunity, decreased libido and poor physical endurance. Ashwagandha has been shown to improve various parameters of aging in elderly subjects, and animal studies have shown that it can help combat chronic inflammation.

Consult a health care practitioner prior to use if you are pregnant or breastfeeding. Consumption with alcohol, other drugs or natural health products with sedative properties is not recommended. 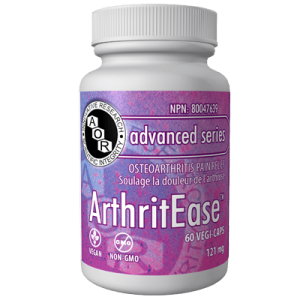 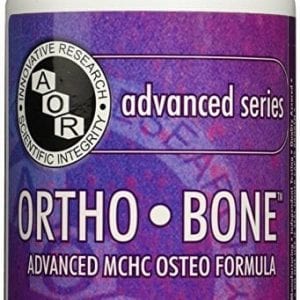 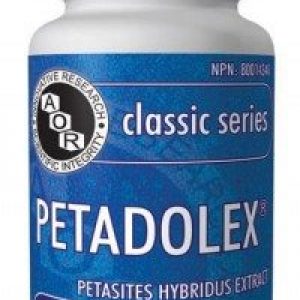 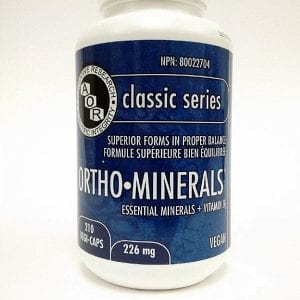