Recommended for:
• Network antioxidant.
• Mitochondrial function.
• Cognitive support.
• Neurological function.
• Anti-aging.
The Natural, Effective form of Lipoic Acid.
A powerful antioxidant addition to any supplement regime
Promotes blood sugar metabolism, nerve health and youthful cells
High Dose R-Lipoic Acid helps to promote healthy glucose metabolism and provides antioxidants for the maintenance of good health. AOR’s High Dose R-Lipoic Acid provides only the natural ‘R’ form of this vital antioxidant produced in the body, unlike most alpha-lipoic acid supplements which also contain equal amounts of the synthetic, inactive ‘S’ form. AOR’s High Dose R-Lipoic Acid is now in delayed release capsules to enhance its stability and effectiveness. Lipoic acid is a versatile antioxidant known for its ability to protect the brain and nerve cells from free radicals and heavy metals that promote cognitive and neurodegenerative diseases. Lipoic acid is known as the “captain of the antioxidants” due to its ability to recycle and recharge other antioxidants such as vitamins C and E. Numerous studies have shown that lipoic acid can balance blood sugar and repair nerves damaged by diabetes. Additionally, this powerful anti-aging nutrient has been shown to mimic some of the effects of caloric restriction, the only proven method of extending health span and lifespan. It does so by protecting the mitochondria against free radical damage. Due to its action on the mitochondria it can revive damaged cells, especially those found in nerves and in the liver. It is a powerful partner for glutathione, the most powerful antioxidant produced in the body.  In 1999, AOR introduced the world’s first pure R(+) lipoic acid based on the most current research. Unlike most conventional alpha-lipoic acid supplements, AOR’s 95% pure R(+) lipoic acid delivers the most effective form of this valuable antioxidant without the negative actions of S(-) lipoic acid. R-Lipoic acid is a powerful, natural and well-rounded antioxidant with many actions such as repairing nerves, balancing blood sugar, protecting the brain and increasing energy formation in the mitochondria. Regular doses of lipoic acid are recommended for maintaining overall general health while high doses of R(+) lipoic acid are recommended for the management of high blood sugar, diabetic neuropathy and weight.

Cautions:
Consult a health care practitioner prior to use if you are pregnant or breastfeeding or if you have diabetes. If you’re taking a conventional lipoic acid pill, then you need to know that the health-promoting, anti-aging benefits associated with this nutrient are only being delivered by half of your supplement. The other half is worse than useless: it actually antagonizes the effects of the good half of the supplement. Unless, they specify otherwise, “lipoic acid” supplements are a 50/50 mixture of the natural R (+) lipoic acid, and the synthetic S (-) lipoic acid. These mixtures are called “racemates.” In some cases, S (-) lipoic acid – or the racemate – is simply less effective than R (+) lipoic acid. But in other cases, the S (-) form actually acts in opposition to the activity of R (+) lipoic acid. 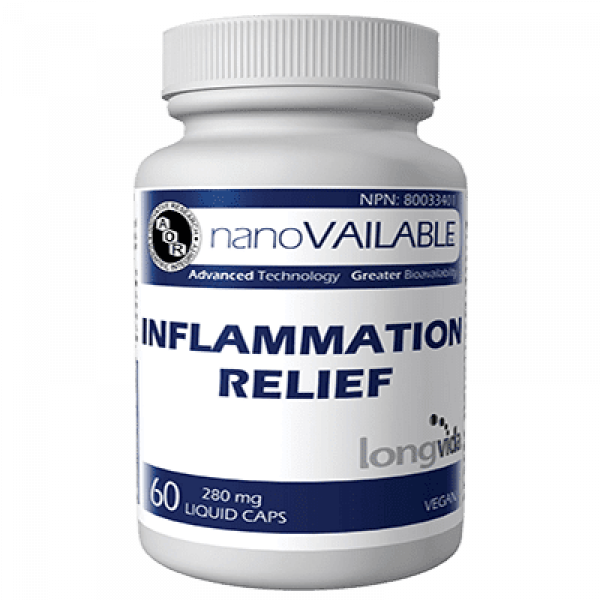 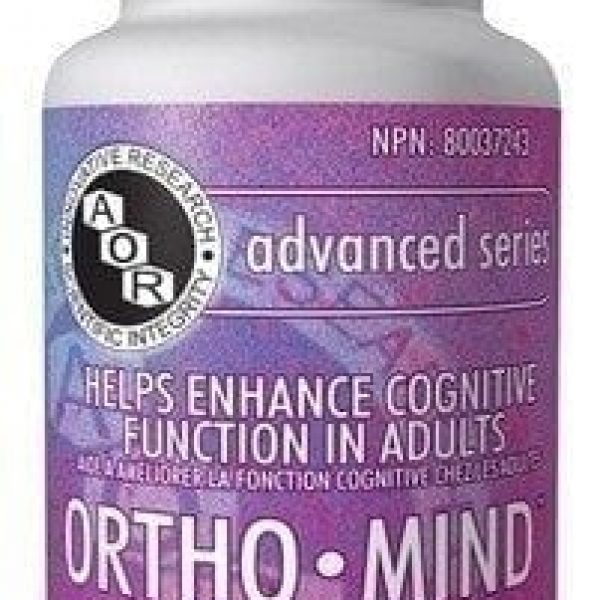 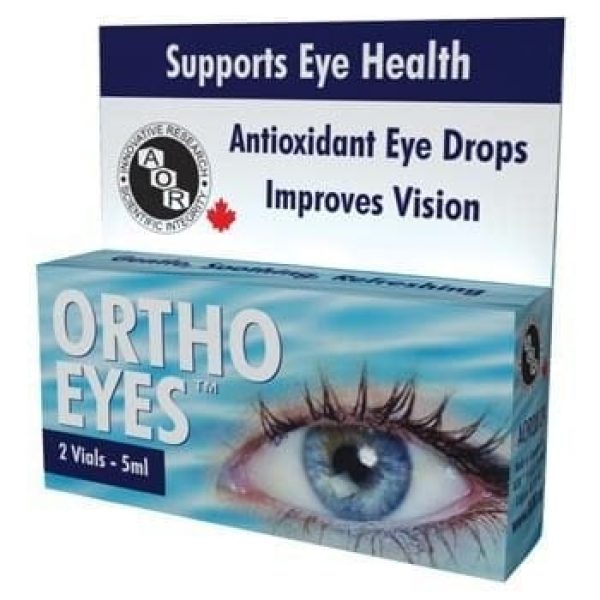 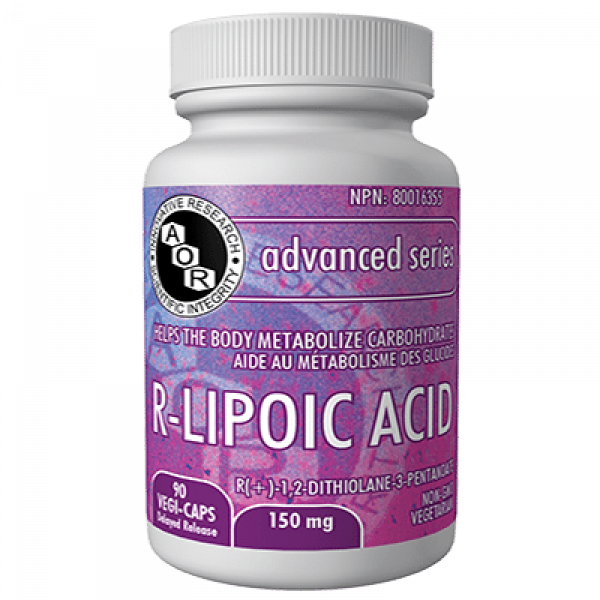