Melatonin 3 mg Sublingual may be a useful dietary supplement for individuals wishing to supplement their diet with melatonin.

Melatonin is a natural hormone nutrient that is synthesized from the amino acid tryptophan by the pineal gland in the back of the brain. Melatonin also occurs in small amounts in a variety of foods. In the body, melatonin appears to regulate sleep/wake cycles, support normal immune function, and protect cells from free radical damage.

Most of the research on melatonin has focused on its role in maintaining normal sleep/wake rhythms. The perception of daylight in the eyes is a signal for the pineal gland to inhibit melatonin synthesis and release. At night or in the dark, the bodys melatonin production rises. The rise in plasma melatonin is thought to be responsible for bringing on sleep. Nocturnal melatonin production is highest in children and begins to decline from adolescence on until it is virtually absent in the elderly.

Melatonin supports normal immune function by helping maintain the activity of circulating natural killer cells. It also has been found to function as an antagonist for stress-induced immunosuppression.

Melatonin is considered a potent antioxidant that enters all body cells to help prevent free radical damage. In the brain, melatonin is perhaps the most important physiological antioxidant. Due to its lipid and water-soluble properties, it can freely cross the blood-brain barrier. In vitro studies show that melatonin is more effective than glutathione in scavenging toxic hydroxyl radicals, and also more efficient than vitamin E in neutralizing peroxyl radicals which can induce DNA damage. Furthermore, melatonin stimulates the main antioxidant enzyme of the brain, glutathione peroxidase.

Adults take 1 tablet daily or as directed by physician.
Cautions:

Not to be taken by individuals under the age of 18. If you are pregnant, nursing, taking any prescription medication (especially hormone replacement therapy), or have an autoimmune or depressive disorder consult a physician before using this product. Long-term use of melatonin has not been studied. Use of this product could cause hypothermia. Do not use before or while operating a motor vehicle or heavy machinery. 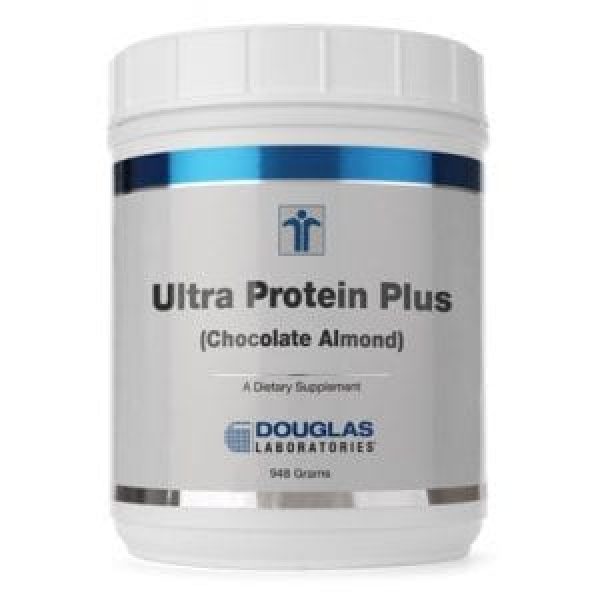 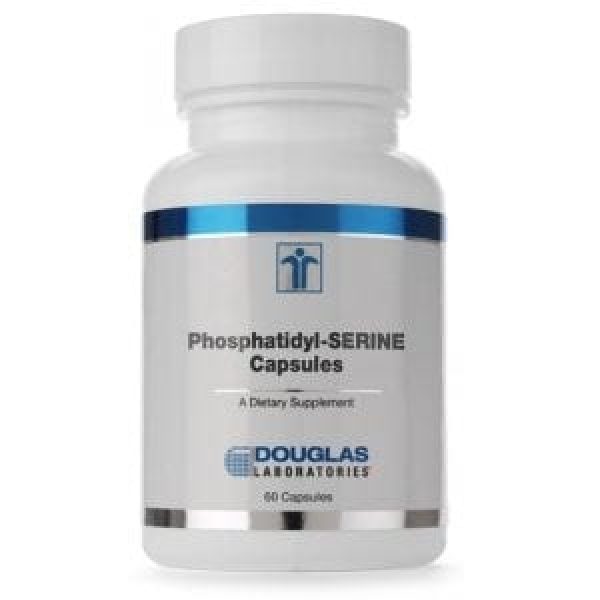 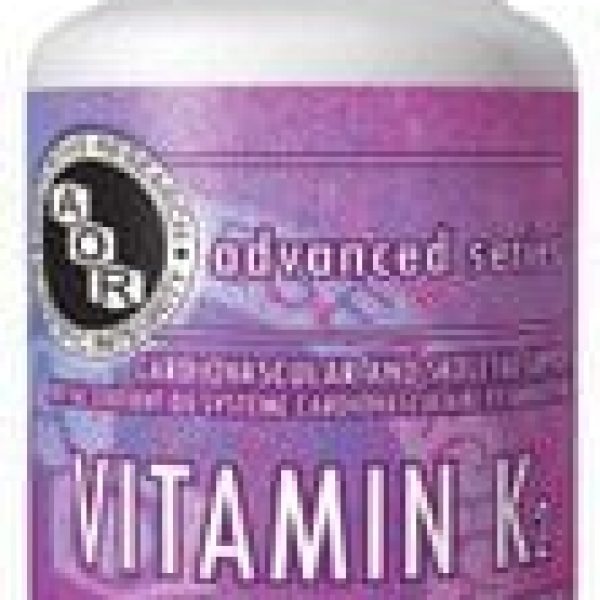 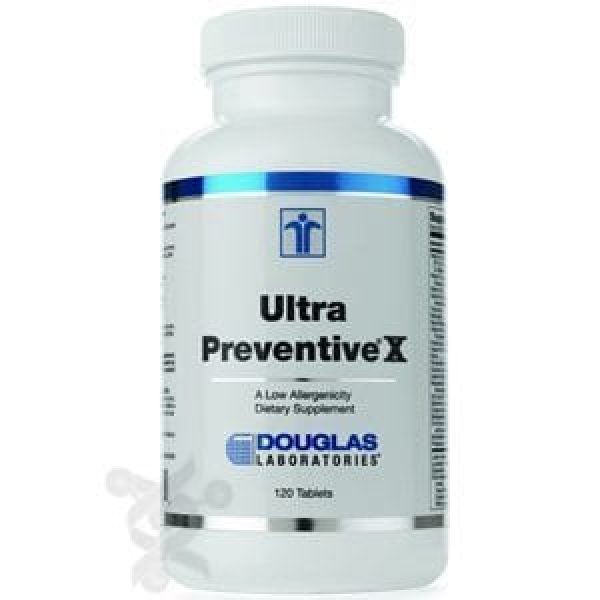