Liver Health: The liver is the largest internal organ in the body. The liver is like a large chemical factory, and performs hundreds of functions on an ongoing basis, including participating in exocrine processes such as secretion of bile, to aid in the digestion of fats and eliminate metabolic by-products and other toxins from the body, as well as endocrine functions such as regulating the storage and breakdown of glucose and triglyceride in the body. The liver also plays a crucial role in the synthesis and breakdown and/or elimination of proteins, cholesterol, and certain hormones. Digestion: The liver secretes bile to assist with the emulsification and absorption of fats from food in the intestines. Therefore, poor liver function can contribute to impaired fat digestion. In addition, bile secretion is an important route of elimination for toxins and metabolites from the body. The herbs in Vitazan Professionals Milk Thistle Formulation are gentle cholagogues, meaning that they stimulate bile secretion, and hepatoprotective, meaning that they protect the liver cells from injury by the toxins they process. Cynara in combination with curcumin and dandelion has been shown to improve symptoms of functional dyspepsia, and silymarin has been shown to stabilize cell membranes so as to protect cells from toxins, and facilitate liver cell regeneration. Fatty Liver: Fatty liver is an early form of liver disease that is still reversible. One of the livers jobs is the storage of fat. Excess triglyceride accumulates in the liver cells, causing liver enlargement and impairing normal liver function. In fatty liver, fat takes up 510% of the liver. The most common cause of fatty liver is being overweight or obese. If this condition progresses, it can lead to liver inflammation and scarring (hepatitis and cirrhosis). Certain herbs and nutrients can help protect the liver from damage, including silymarin and betaine. Silymarin in combination with phospholipids and antioxidants has been shown to improve liver enzymes and hyperinsulinemia, as well as reduce steatosis (fat infiltration) in patients with nonalcoholic fatty liver disease (NAFLD). A meta-analysis found that in patients with alcoholic liver disease, silymarin reduced ALT (p = 0.01), and reduced mortality in patients with liver cirrhosis: 16.1% with silymarin v. 20.5% with placebo (n.s.); liver-related mortality was 10.0% with silymarin v. 17.3% with placebo (p = 0.01).[6] Betaine, a.k.a. trimethylglcyine, is found in beet root and acts as a methyl donor in the remethylation cycle of homocysteine. Elevated homocysteine has been associated with increased risk of cardiovascular disease, especially stroke, and is thought to contribute to atherosclerosis and clot formation. Although evidence is mixed, early studies have also found that betaine may be able to reduce markers of liver damage in patients with NAFLD. Cynara in combination with turmeric and dandelion has been shown to help lower cholesterol, demonstrating improved liver ability to clear fats and eliminate through bile. Decreases were 68% over baseline values (p = 0.001) for total cholesterol, LDL, and triglyceride levels.[1] Cynara also lowered AST, ALT, and GGT (p < 0.01) in patients with relatively elevated baseline values.[12, 13] Hormone Metabolism & Detoxification: The liver is responsible for the synthesis and breakdown of many hormones, including thyroid hormones, sex hormones (estrogen, testosterone), and cortisol. Normally, when these hormones are metabolized, their by-products are excreted into the bile and are eliminated through the bowel. However, if bowel transit time is reduced or there is an imbalance of gut flora, these metabolites can be reabsorbed through enterohepatic circulation and returned to the body. This can lead to excess amounts of certain hormones and/or metabolites, and can contribute to problems in hormonally active tissues, such as acne or other skin problems. Detoxification in the liver consists of two phases, by which the liver conjugates toxins and metabolites in order to prepare them for safe elimination from the body. Phase I consists of oxidation reactions, while phase II consists of conjugation. Phase I results in the creation of more reactive products, while phase II soaks up these molecules and transforms them to safe metabolites through conjugation reactions (involving attachment of glucuronic acid, sulfate, or glycine to form water-soluble compounds). The herbs in Vitazan Professionals Milk Thistle Formulation aid this process. Silymarin protects the liver cells from known toxins such as alcohol and acetaminophen poisoning, as well as from the free radicals generated by phase-I detoxification. Silymarin acts as an antioxidant and stabilizes cell membranes. Secondly, silymarin, curcumin, and alpha-lipoic acid upregulate conjugation reactions, facilitating the safe elimination of toxins.

Use for a minimum of 3 weeks to see beneficial effects. Consult a health-care practitioner if symptoms persist or worsen. Consult a health-care practitioner prior to use if you have liver or gall bladder diseases and/or intestinal obstruction; if you are pregnant or breast-feeding; if you are taking antiplatelet medication or blood thinners; if you have gallstones or a bile duct obstruction; if you have stomach ulcers or excess stomach acid; or if you have diabetes. Do not use if you are allergic to plants of the Asteraceae/Compositae/Daisy family. Hypersensitivity, such as allergy, has been known to occur; in which case, discontinue use. 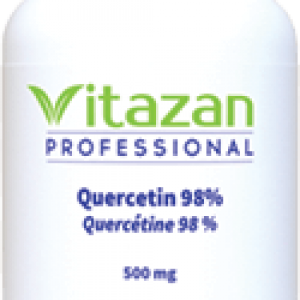 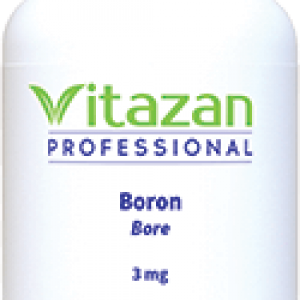 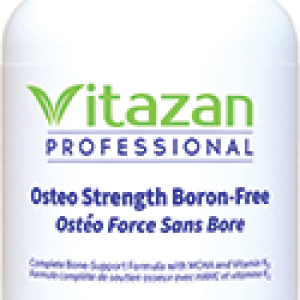