N-Acetylcysteine (NAC) is a precursor to glutathione synthesis and also acts on its own to reduce the effects of reactive oxygen species. NAC has been demonstrated to have antifibrotic activity and may be a useful treatment in disease processes that involve fibrosis. NAC also has mycolytic properties and decreases viscosity of lung secretions. Due to its ability to reduce oxidative stress and apoptosis, NAC has shown the ability to restore phospholipids and reduce lipid peroxidation, which in turn can reduce symptoms associated with diabetic neuropathy and encephalopathy. NAC is also an effective treatment for influenza. Research has shown NAC treatment can improve recovery from influenza by improving host defense mechanisms and through its antioxidant effect against the oxidative stress associated with viral infections. NAC has a protective effect on the liver and is the main treatment for acetaminophen overdose, due to its ability to enhance hepatic and mitochondrial levels of glutathione and by supporting the mitochondrial energy metabolism.

1 capsules daily before meals on an empty stomach, or as directed by your health-care practitioner 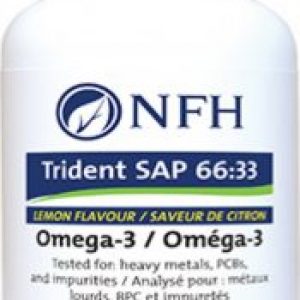 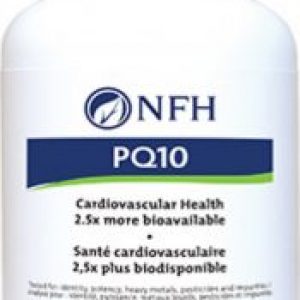 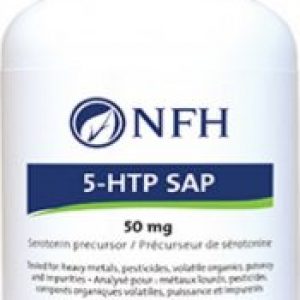 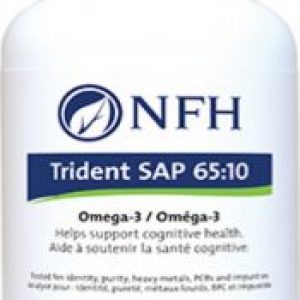