Tri-En-All 400 by Douglas Laboratories® contains 400 I.U. of 100% natural-source, unesterified vitamin E (d- alpha-tocopherol), as well as a guaranteed minimum of the d-beta, d-gamma and d-delta tocopherols, which is unique among most mixed tocopherol products available. In addition, 25 mg of palm derived mixed tocotrienols are included in Tri-En-All 400. No synthetic vitamin E is used.

Vitamin E is one of the bodys most important antioxidant nutrients. Antioxidants protect healthy cells from oxidative and free radical damage. Free radicals are unstable chemicals formed in the body during metabolism and from exposure to environmental sources, such as pollution and cigarette smoke. Free radicals are necessary for energy metabolism and immune function, but when an excessive number of free radicals are formed, they can attack healthy cells, especially cell membrane lipids and proteins. This, in turn, is thought to contribute to a number of degenerative diseases. Vitamin E is an especially valuable antioxidant in the cell membranes, where it prevents oxidation of unsaturated fatty acids by trapping free radicals. This helps stabilize and protect cell membranes, especially red blood cells and tissues sensitive to oxidation, such as the lungs, eyes, and arteries. Vitamin E also protects the liver and other tissues from the free-radical damage of toxicants, such as mercury, lead, ozone, nitrous oxide, carbon tetrachloride, benzene, cresol, and various drugs. Related to its antioxidant properties, vitamin E is important for normal immune function, and many studies show that it prevents lipid peroxidation of blood lipoproteins, such as LDL-cholesterol. While many think that the term vitamin E refers to a single entity, it actually describes a family of eight different compounds known as the tocopherols and the tocotrienols. Both the tocopherols and tocotrienols are further divided into their alpha, beta, gamma and delta isomers. These two groups of compounds are similar with respect to their structure, but do have subtle molecular structure differences. The d-alpha tocopherol isomer is the most well-known form of vitamin E. However, recent scientific evidence indicates that gamma-tocopherol may possess unique, distinguishable features. This tocopherol is the major form of vitamin E in seeds and in the US diet, though it has not been studied as broadly as alpha-tocopherol. Numerous studies have shown gamma-tocopherol to have excellent antioxidant abilities that complement the antioxidant ability of alpha-tocopherol. Additionally, some studies have shown that high dose supplementation of alpha-tocopherols can deplete both plasma and tissue levels of gamma-tocopherol in the body. Tocotrienols are found in various foods, but are particularly abundant in rice bran and palm oil. Like tocopherols, tocotrienols function as powerful antioxidants. In certain systems, there is evidence that tocotrienols may even possess greater antioxidant activity compared with tocopherols. In addition to their antioxidant function, tocotrienols have demonstrated the ability to reduce cholesterol synthesis by inhibiting the hepatic enzyme 3­hydroxy-3-methylglutaryl coenzyme A reductase, a rate-limiting enzyme in cholesterol biosynthesis. This finding has resulted in research investigating the ability of tocotrienols to affect cholesterol levels as well as other cardiovascular health parameters. Tri-En-All 400 is different from most mixed tocopherols products because it contains natural mixed tocopherols with a minimum guaranteed amount of the d-beta, d-gamma and d-delta tocopherols, as well as a significant amount of natural mixed tocotrienols.

Adults take 1 softgel daily with meals or as directed by your healthcare practitioner.

Store in a cool, dry place, away from direct light. Keep out of reach of children. 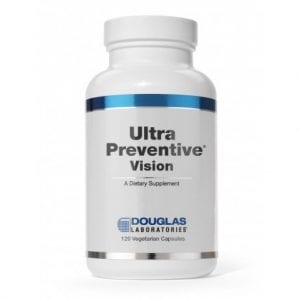 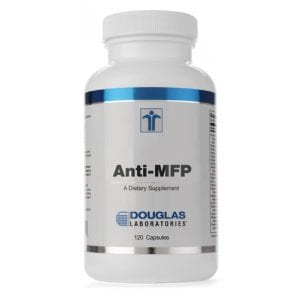 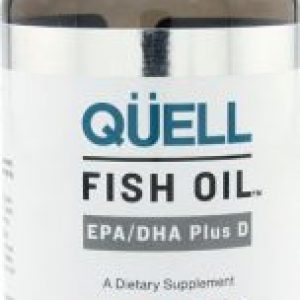 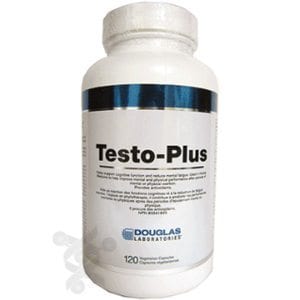