Upper Respiratory Tract Infection
The most common use of oregano oil is in the treatment and prevention of cold and flu (upper respiratory tract infections). Although oregano oil has not been well-researched at the human level for this application, animal and in vitro studies do suggest that oregano oil may possess broad antimicrobial activity. Carvacrol has been shown to possess potent antimicrobial activity against several species, including Staphylococcus aureus, Bacillus subtilis, Escherichia coli, Pseudomonas aeruginosa, Candida albicans, and Aspergillus niger; out of these, Candida albicans has been found most susceptible. Carvacrol and thymol are thought to exert an additive effect
by disrupting bacterial membrane integrity.

Antibiotic-Resistant Infections
Oregano has been shown to inhibit methicillin-resistant strains of Staphylococcus aureus (MRSA) and S. epidermis, and attenuates biofilm formation in vitro.

Anti-Inflammatory Effects
Oregano oil has been shown to possess anti-inflammatory activity. In animals, carvacrol significantly reduced edema induced by exposure to multiple toxic chemicals. The efficacy of carvacrol was comparable to that of the NSAID indomethacin. Carvacrol also improved the healing of gastric ulcers induced by acetic acid when administered for 14 days. Other studies in animal models have also confirmed this antiinflammatory
and antinociceptive effect.

Parasite Infection
Oregano oil has been studied in humans for parasite infection. Oregano oil was shown to have anthelminthic effects when given at 600 mg emulsified oil per day in 14 adults who had tested positive for the following enteric parasites: Blastocystis hominis, Entamoeba hartmanni, and Endolimax nana. After six weeks of treatment, there was complete resolution of parasitic infection in eight cases, while Blastocystis hominis scores decreased in three more cases. Gastrointestinal symptoms improved in seven of the 11 subjects who had presented with Blastocystis hominis infection.

Yeast and Fungal Infections
Oregano oil is commonly recommended for yeast infections such as Candida overgrowth. In animals, carvacrol was studied for the treatment of oral candidiasis in immunocompromised rats. Oregano oil was found to be as effective as nystatin, reducing the number of colony forming units (CFUs), and completely clearing hyphae from oral surfaces when given for eight days. In vitro, carvacrol has been shown to have growth inhibitory effects against six different strains of Candida species, primarily due to causing extensive lesions of the plasma membrane.

Do not use if you are pregnant or breastfeeding, or if you have hypersensitivity or are allergic to herbs in the Lamiaceae family. Discontinue use if you experience gastrointestinal upset. Do not exceed recommended dosage. Essential oil extracts as a group are considered toxic in high doses, and are therefore typically administered in drop doses. Essential oils should not be used internally by pregnant or breast-feeding women. Carvacrol was shown to be hepatoprotective against ischemia and reperfusion injury in rats; both carvacrol and silymarin had similar beneficial effects on AST and ALT levels. Carvacrol also increased liver regeneration rate in rats after partial hepatectomy.

Adults: Put 5 drops under the tongue and gulp or mix with 30 ml of water or juice three to five times daily or as directed by your health-care practitioner. Take with food. If you are taking supplements containing iron, zinc, calcium, or copper, take this product a few hours before or after them. For occasional use only. 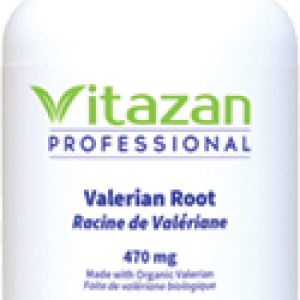 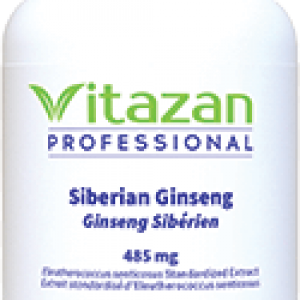 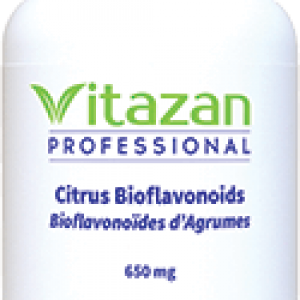 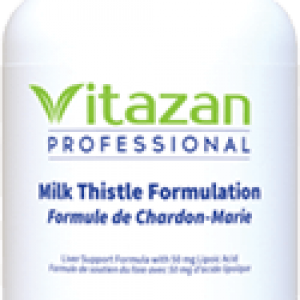